Let there be color! is a project by students from the Waseda University. The official title of the project is:
“Joint End-to-end Learning of Global and Local Image Priors for Automatic Image Colorization with Simultaneous Classification”.
That’s a moutful! In plain english this means “automatic image colorization”.

Here is the diagram that explains their algorithm:

The team provides the code and instructions on this github repo. If you are trying to run their code, but somehow you are stuck with some errors, send me a tweet to @migheille, and I’ll try to help.

I spent some time tinkering around and coloring old historical pictures in Lebanon. A lot of the pictures are from the archive of the Library of Congress. I tried different types of images to see how good the algorithm is. It was pretty impressive. Here are some pictures for you to look at.

I started with an outdoor city picture: 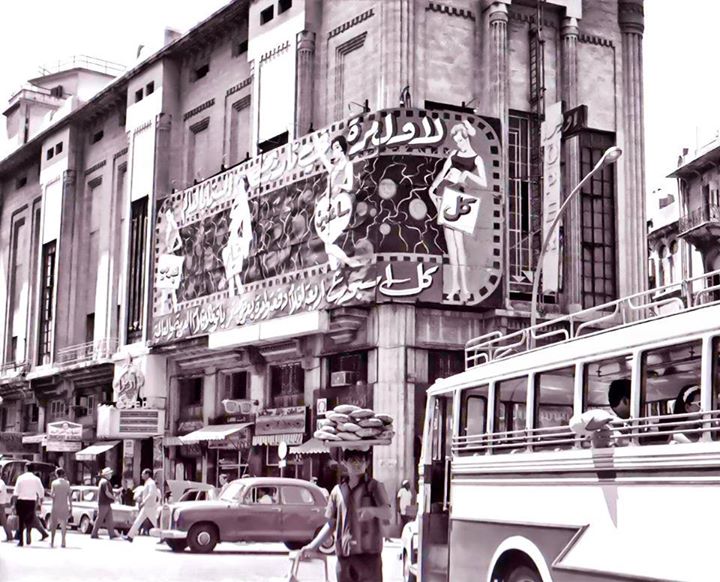 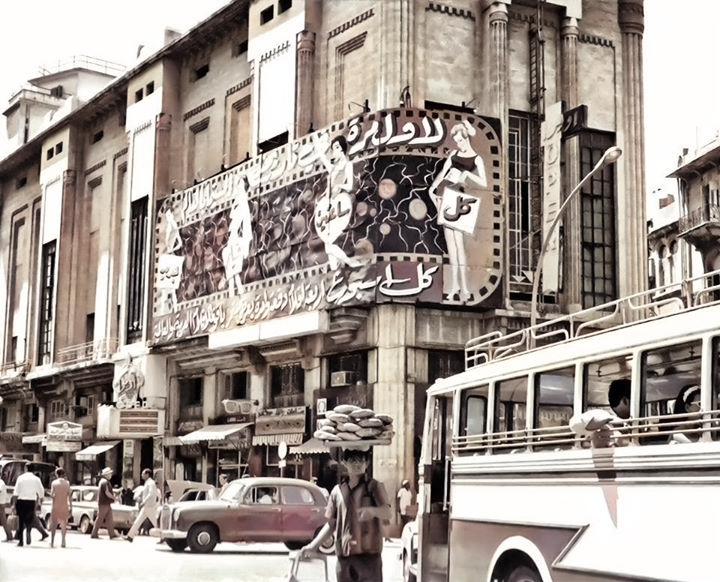 I moved to a picture with more greenery. 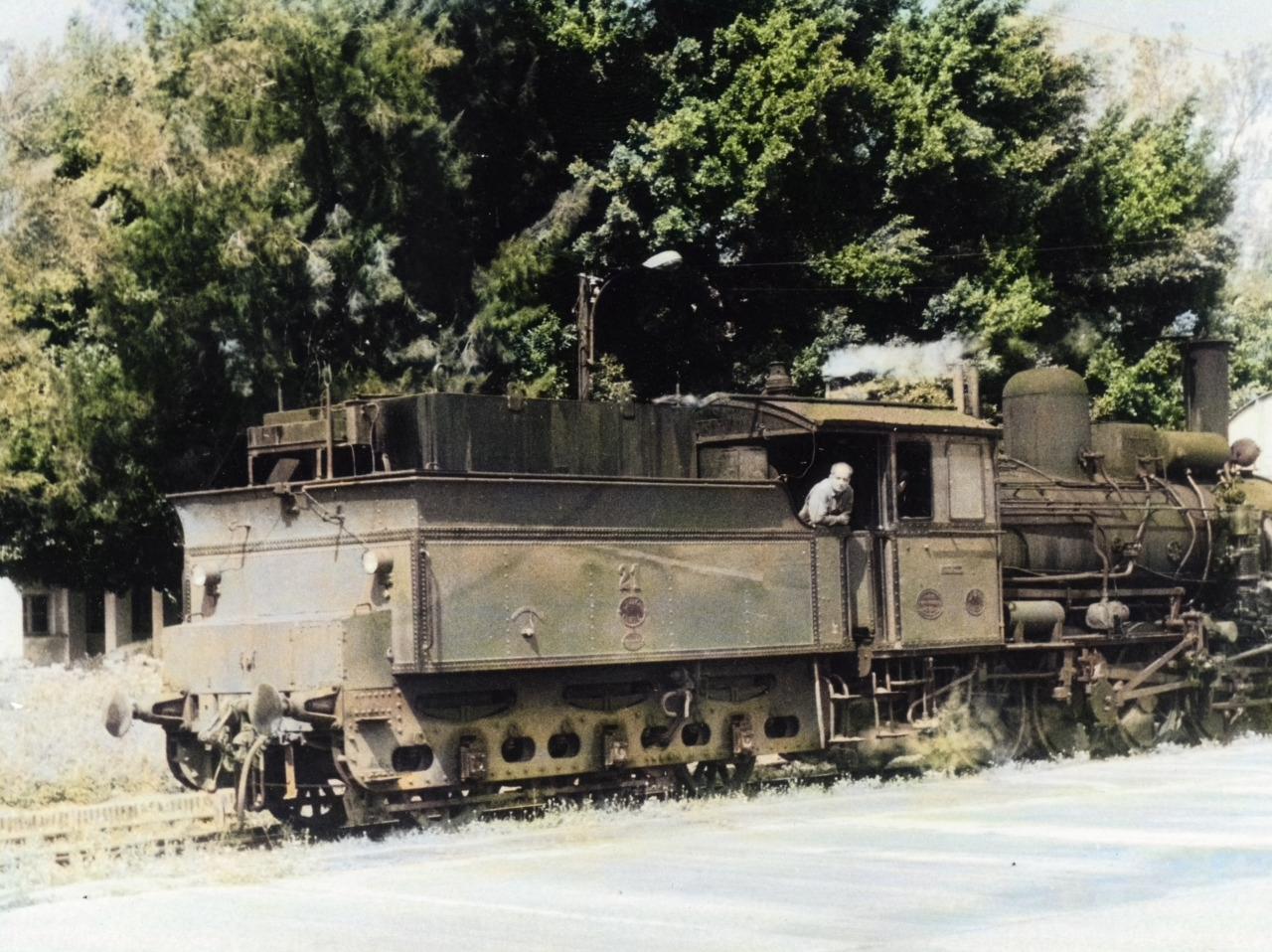 I decided to go for a more generic picture, I chose this one because I could guess some of the colors (Coca Cola logo is in red, this would be a test of the R in RGB) 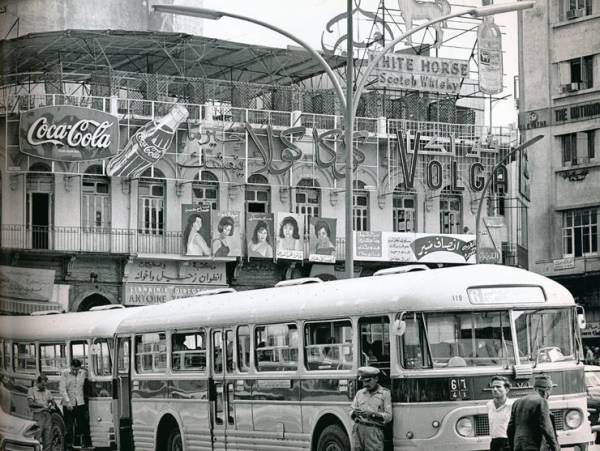 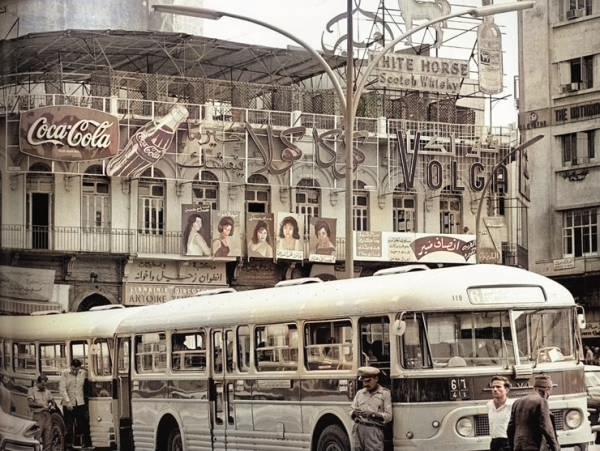 I wanted to test green and blue in the same image. ( the GB of RGB) 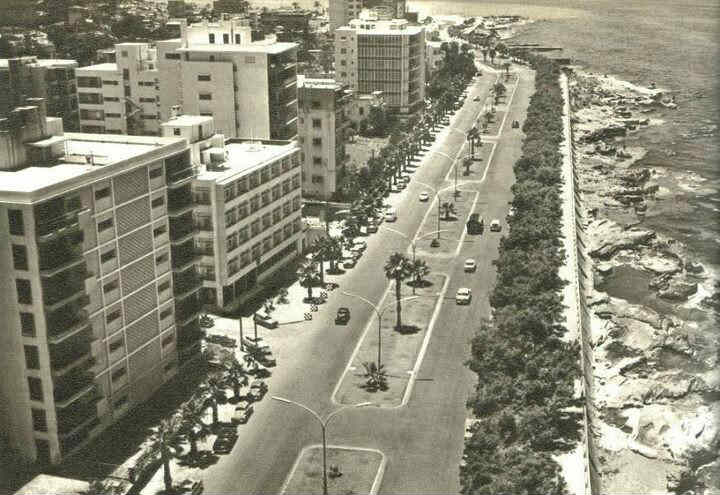 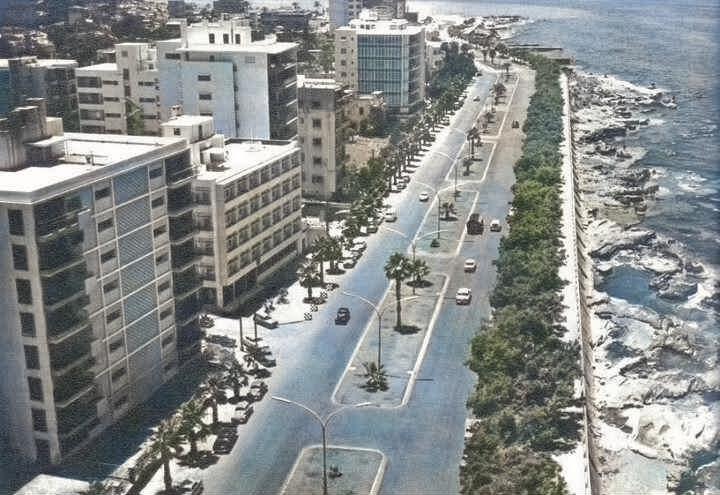 I remembered, we have cedars and old forests, so i started digging around for old “green” pictures of Lebanon. Here are some pictures of the famed cedars of Lebanon and some forests. 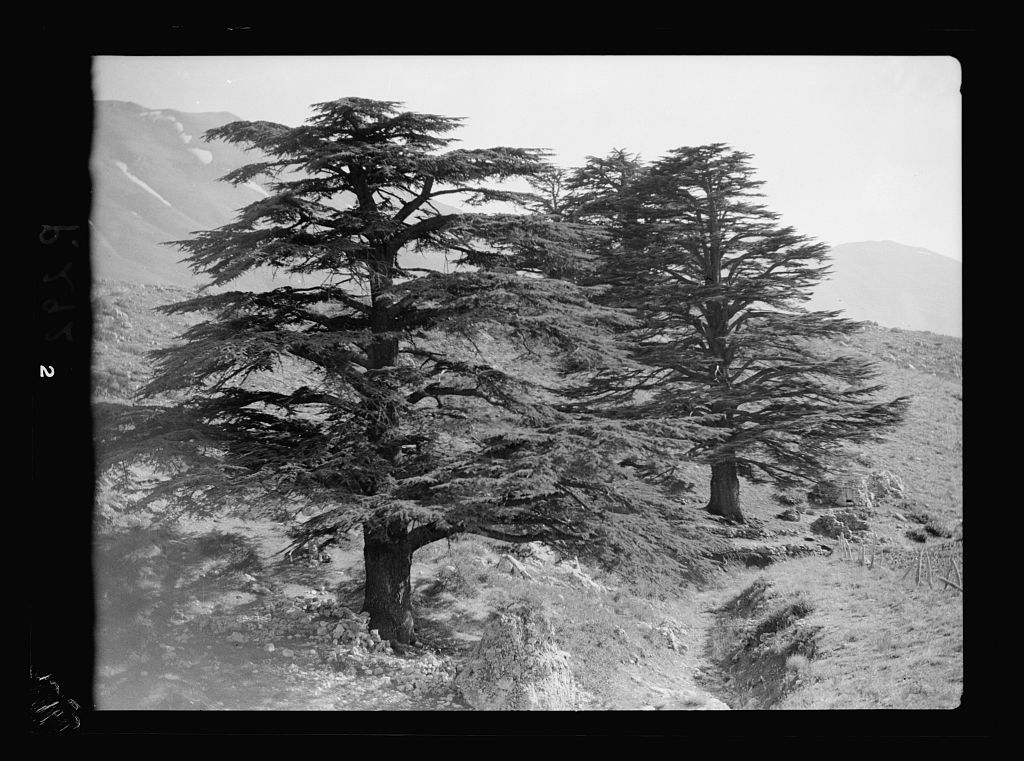 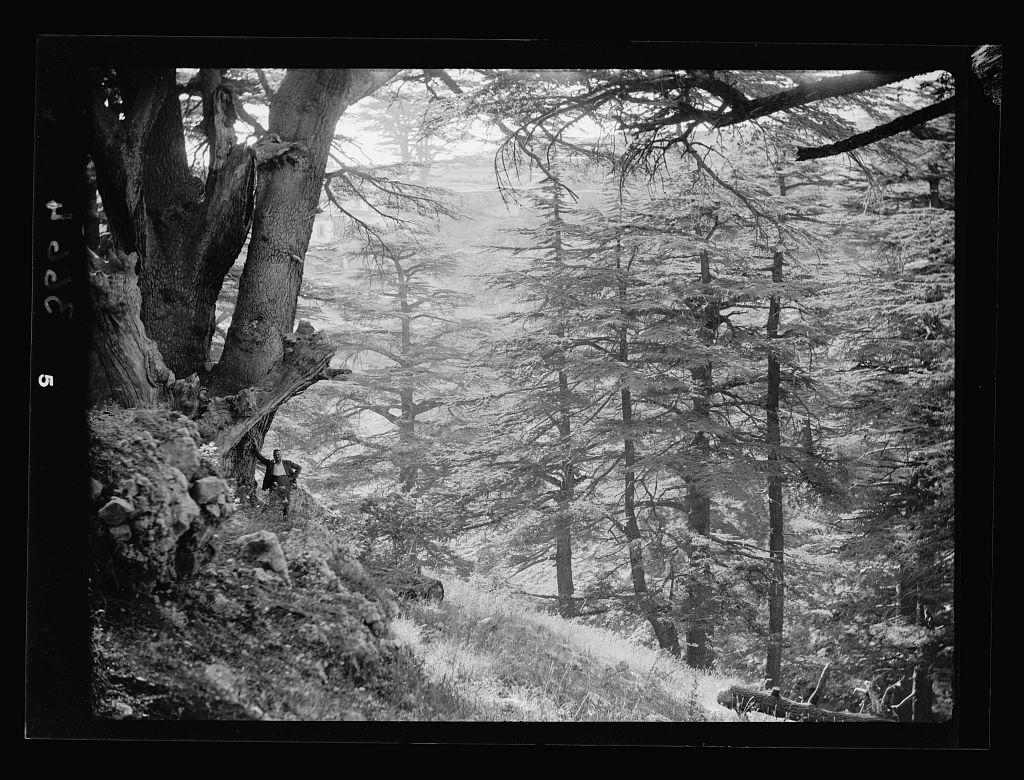 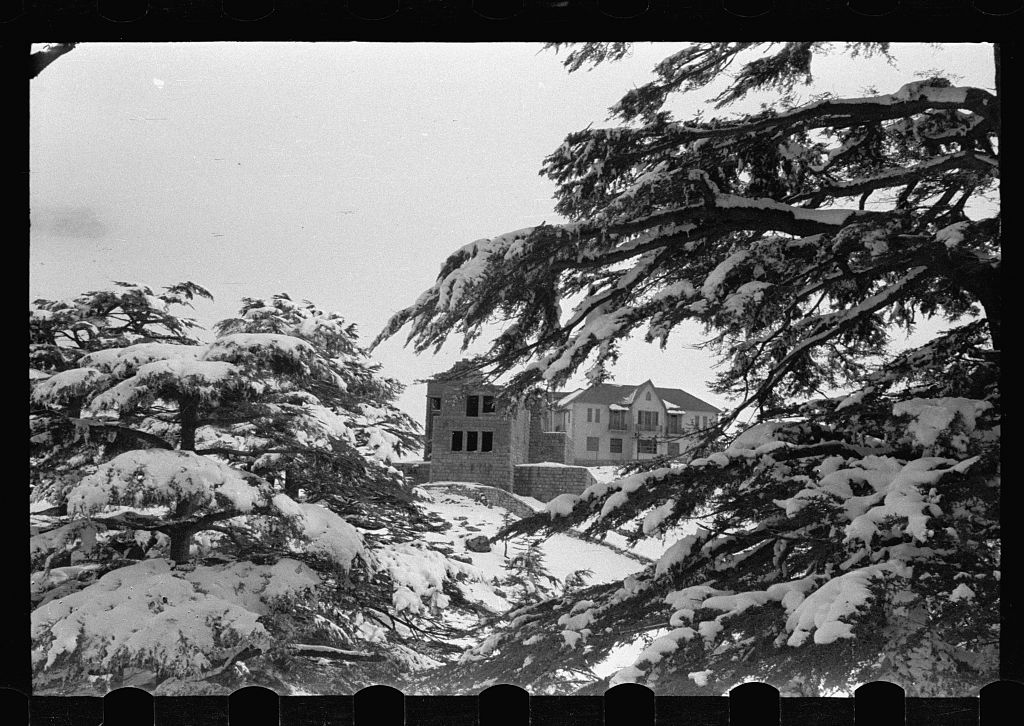 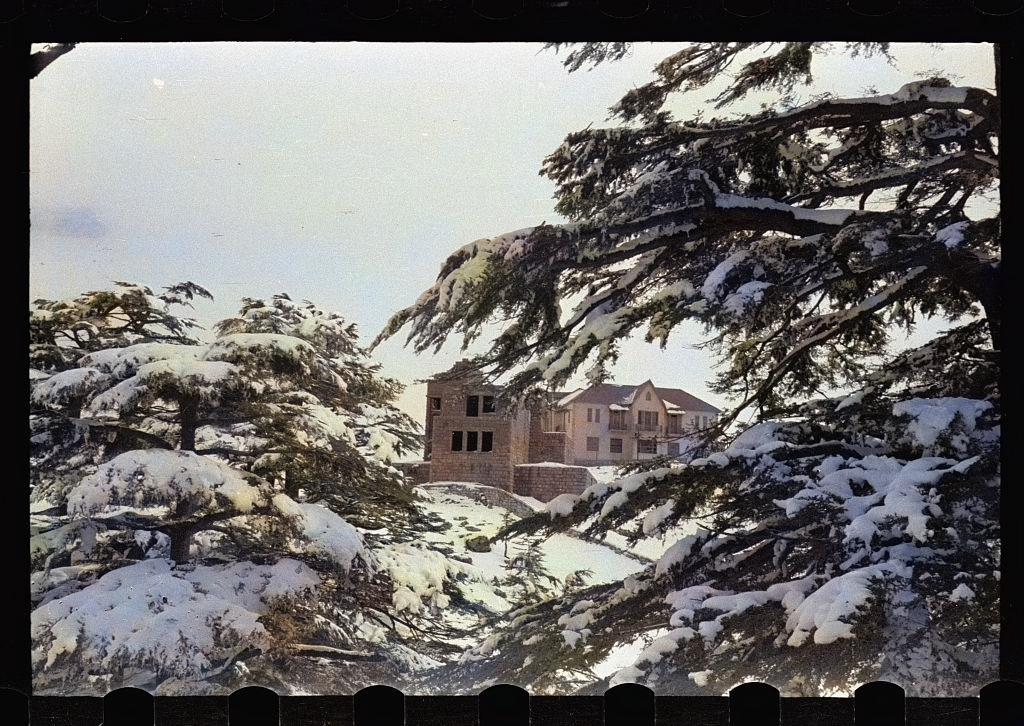 What is impressive about the next picture, is that the algorithm got the coloring so right for the details in the picture. (except for a small part of the water) 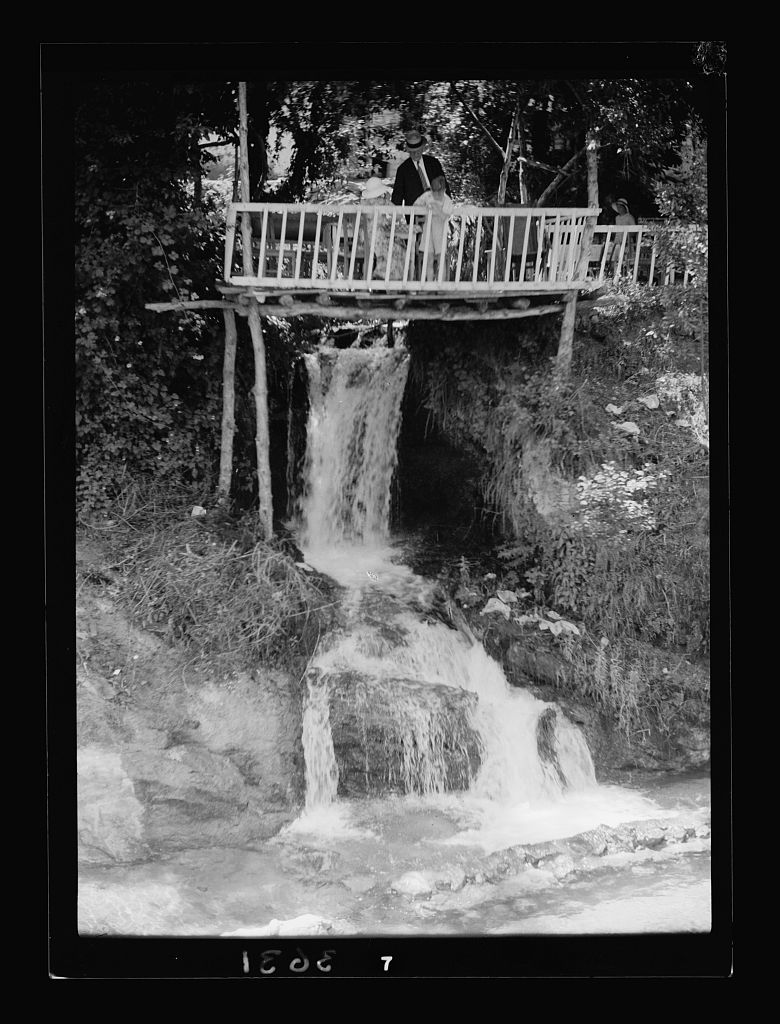 I love the shading of the soil with the different shades of brown. 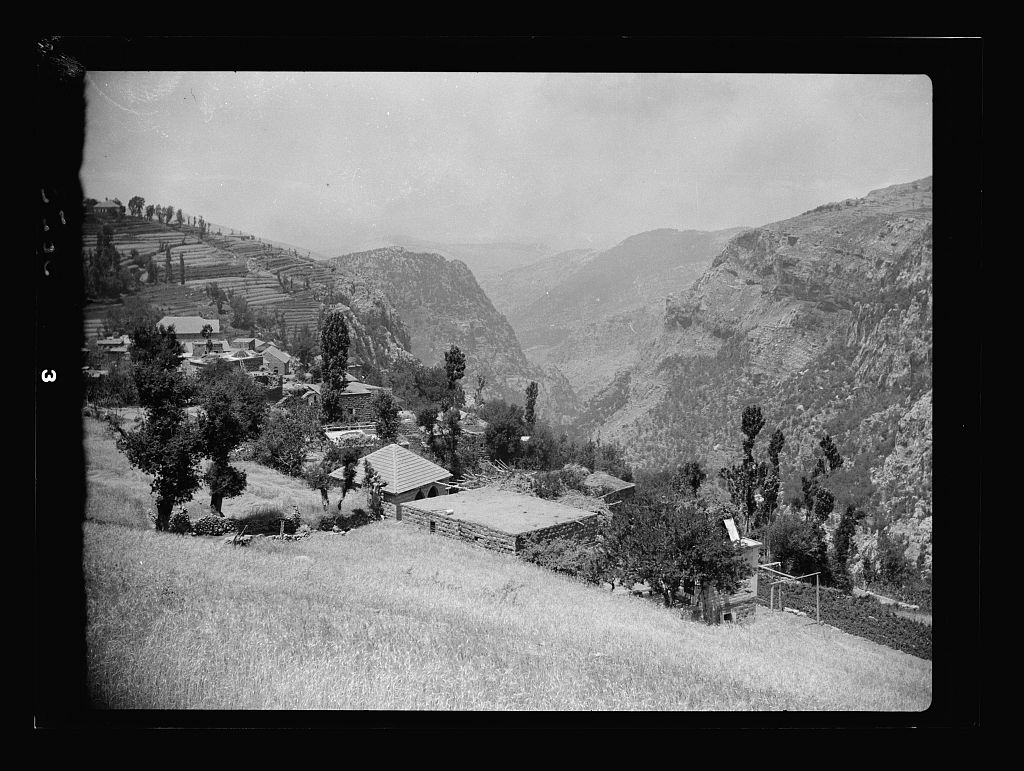 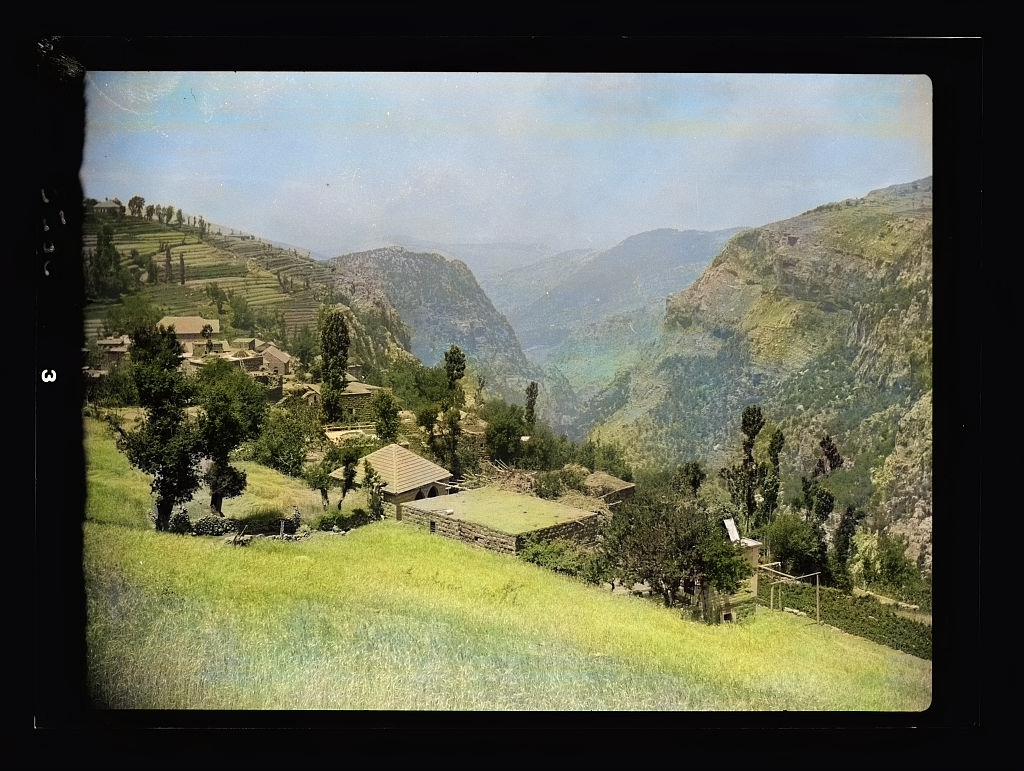 The algorithm works well on rocks, and I liked how some parts of rocks are darker. 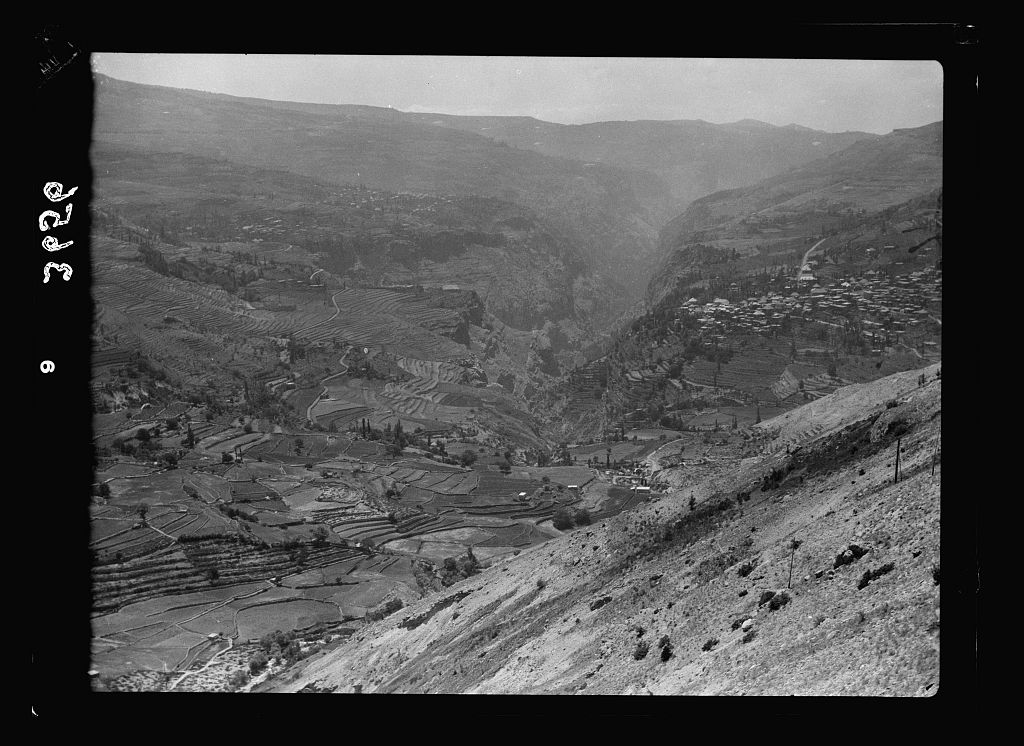 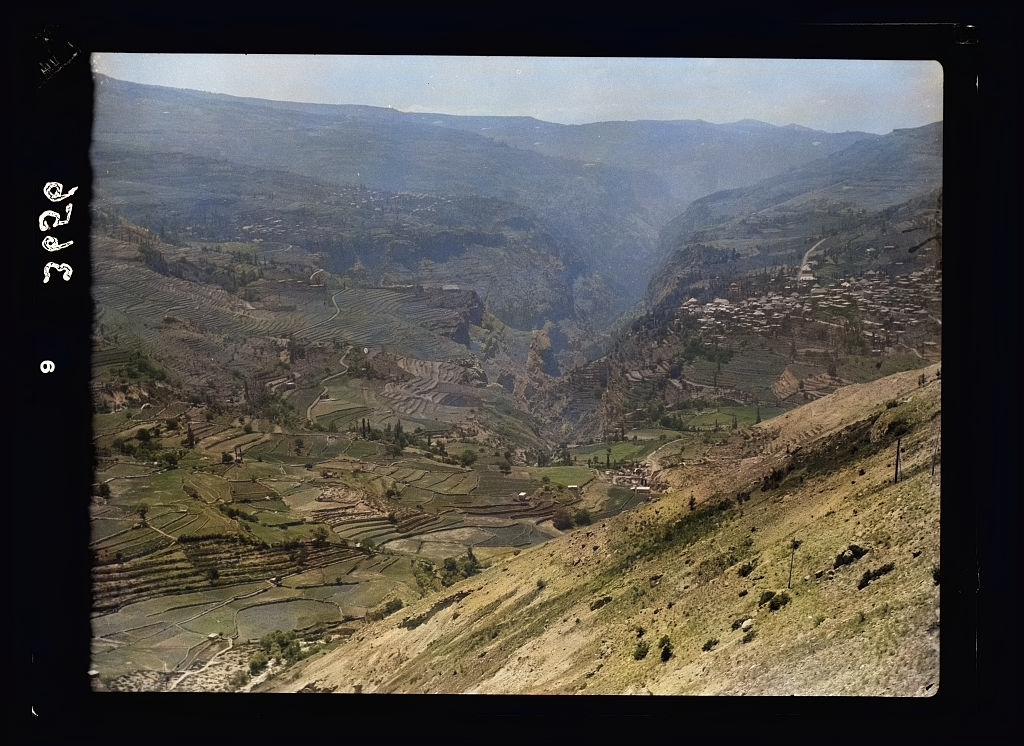 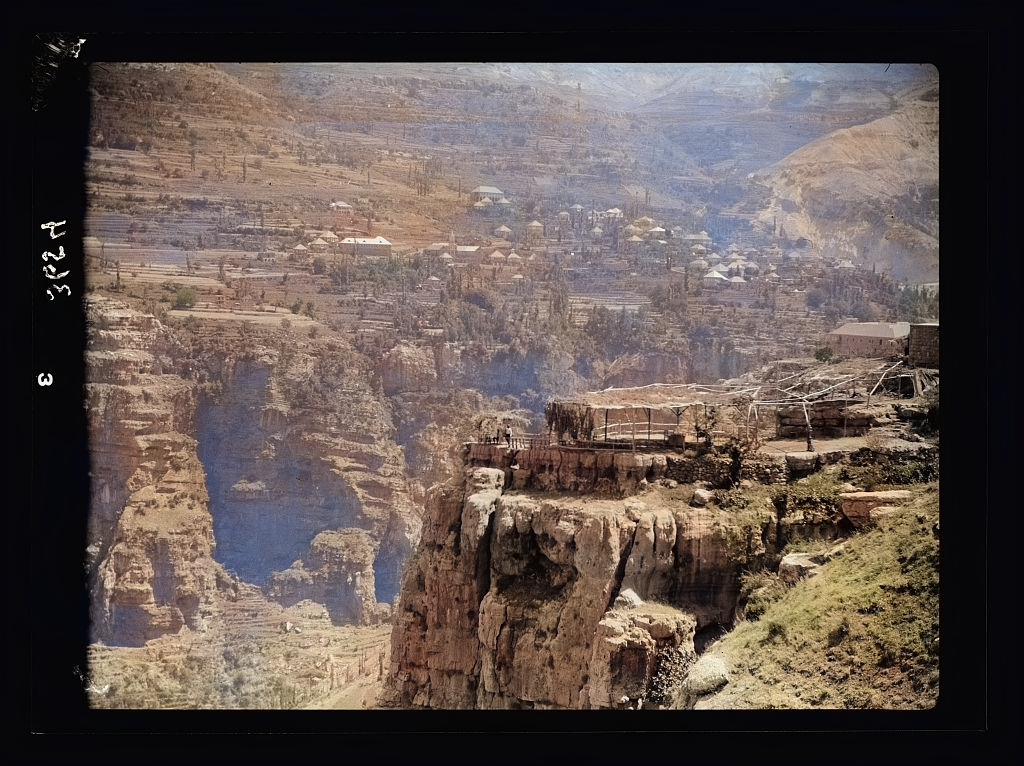 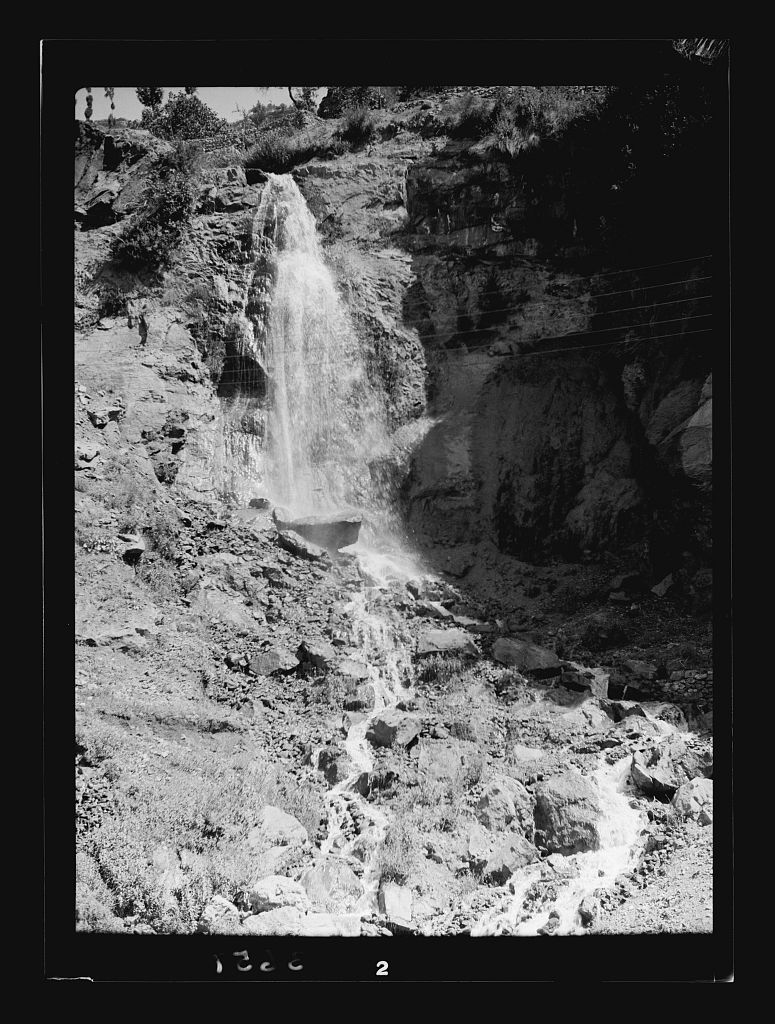 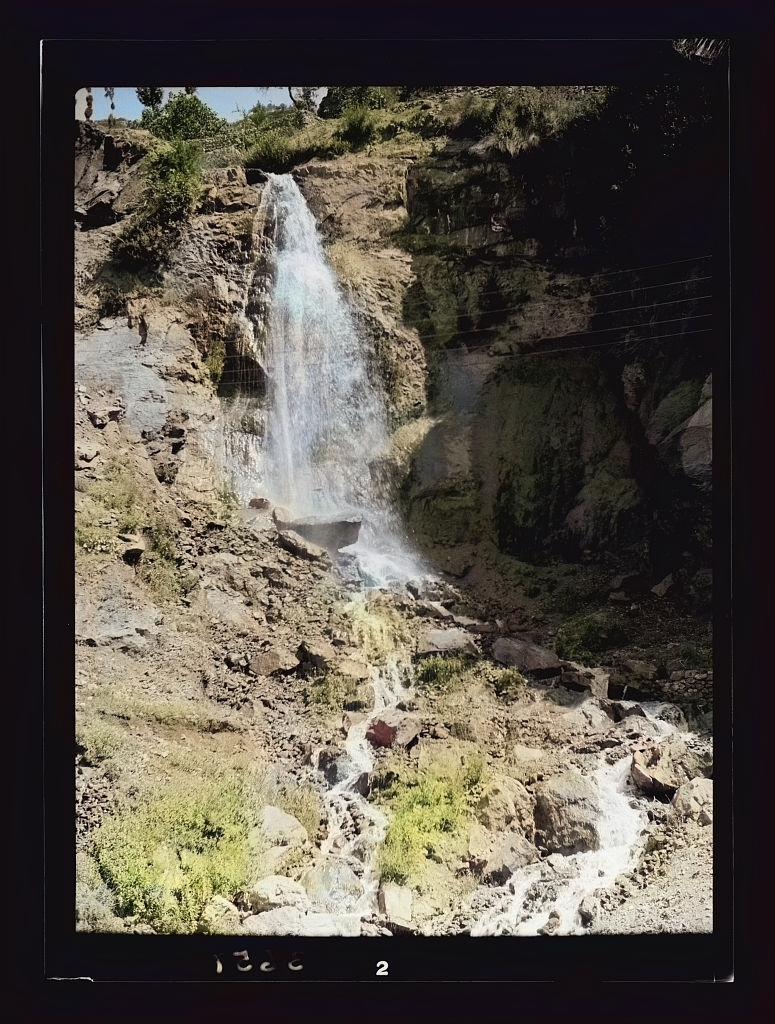 I love the detailed blue in the sky, the clouds, the shades on the trees. 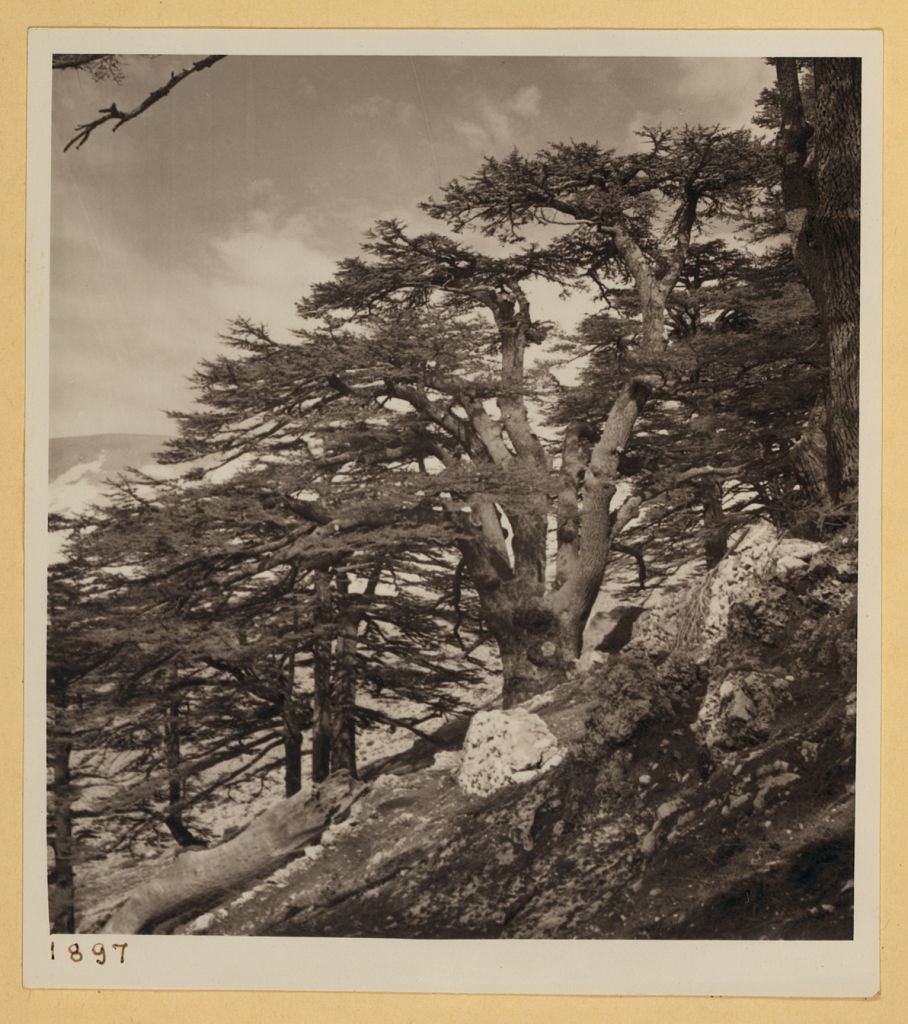 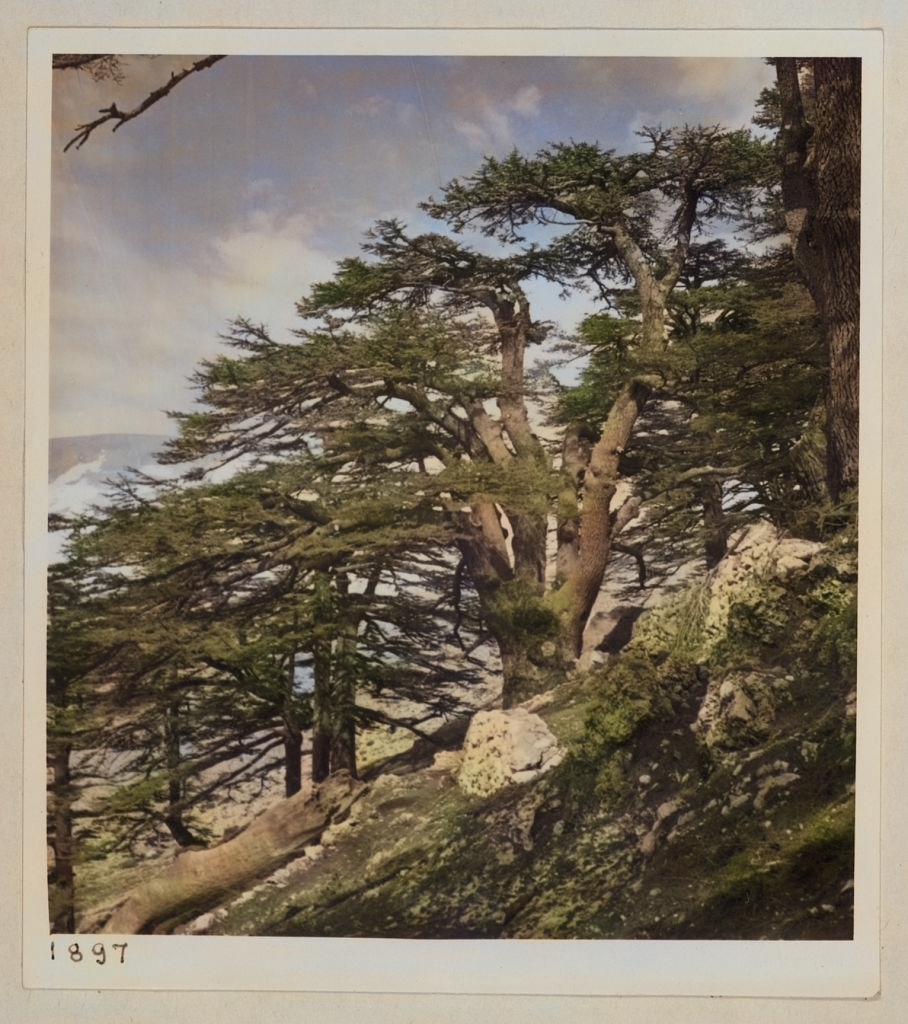 Once you start with cedar pictures, you can’t stop. 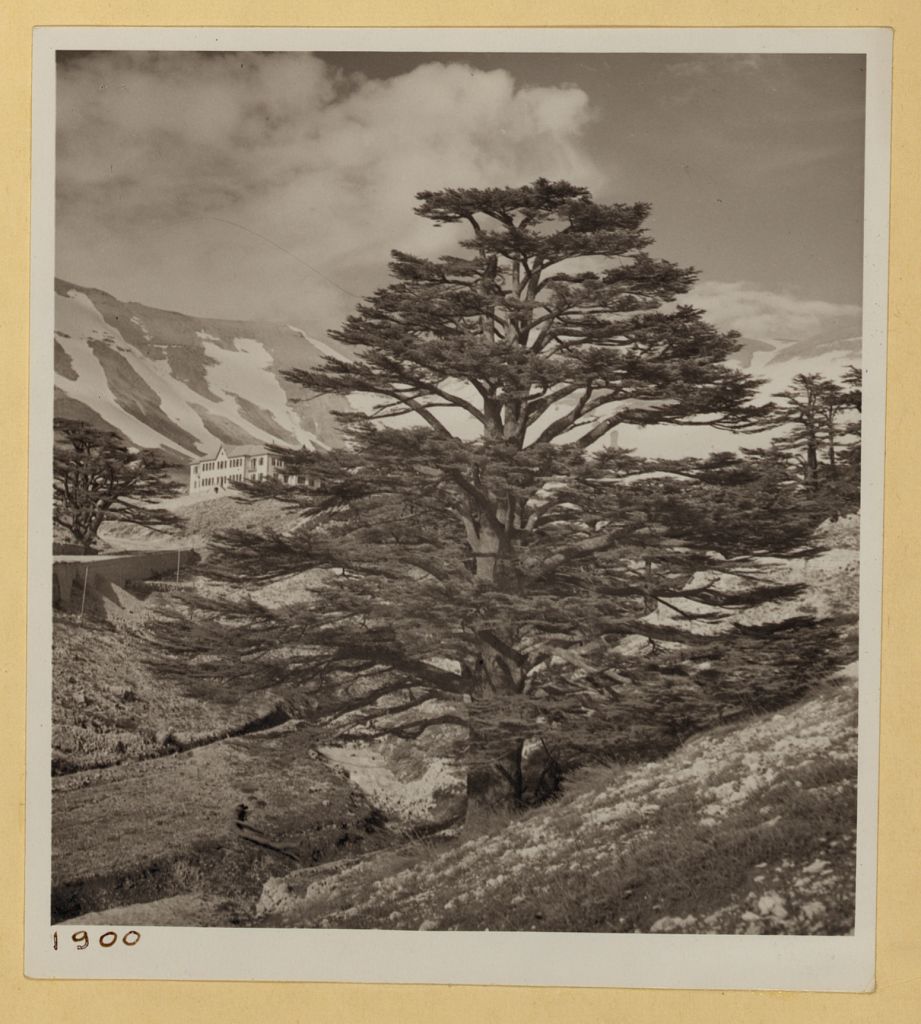 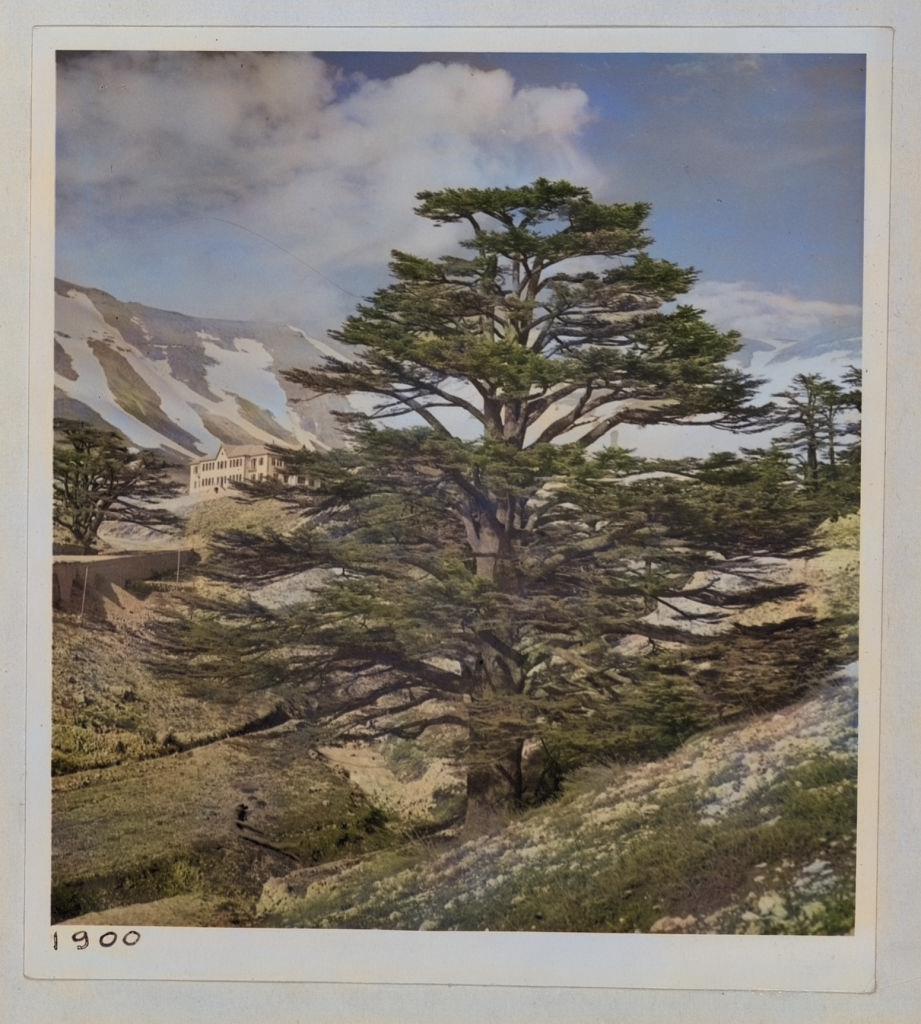 I looked up old pictures of Batroun, I could mostly find pictures of Msailha Castle, the colored version looks surprisingly like present day. 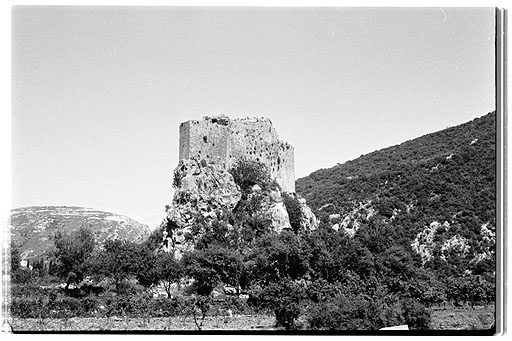 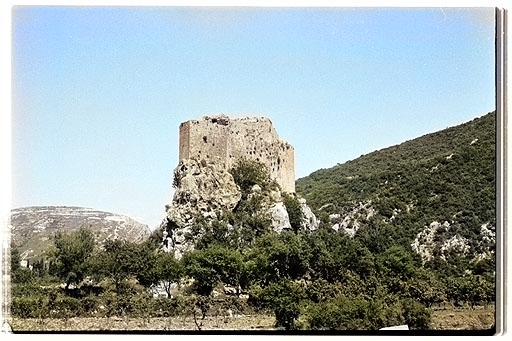 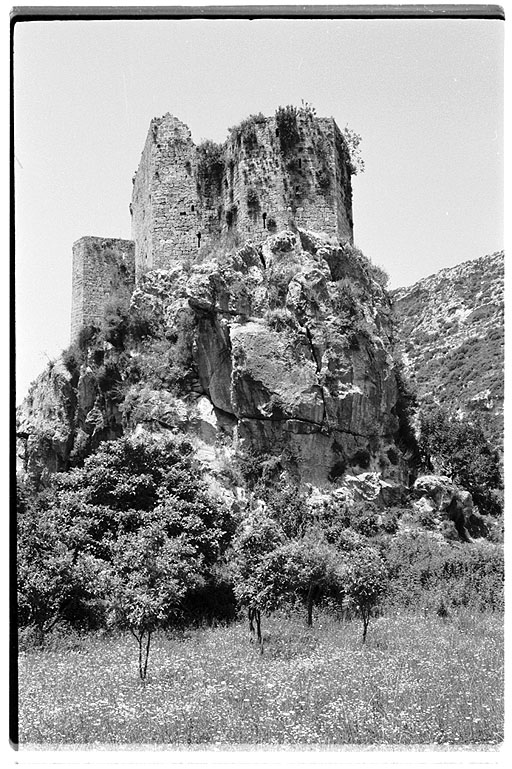 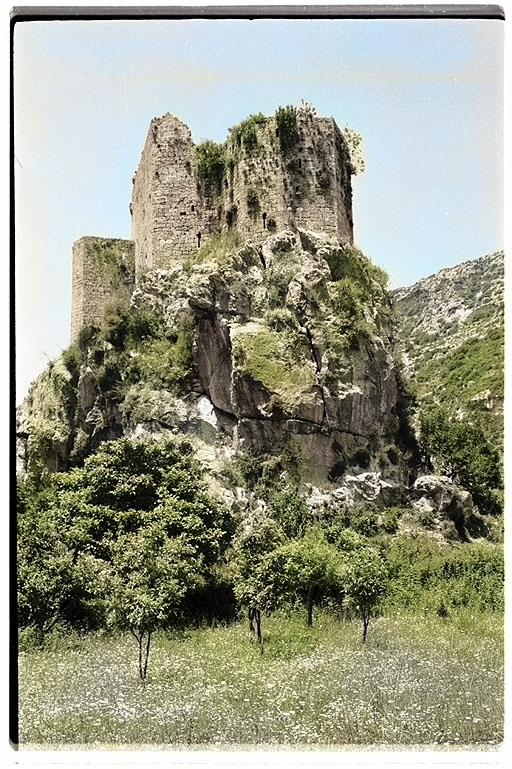 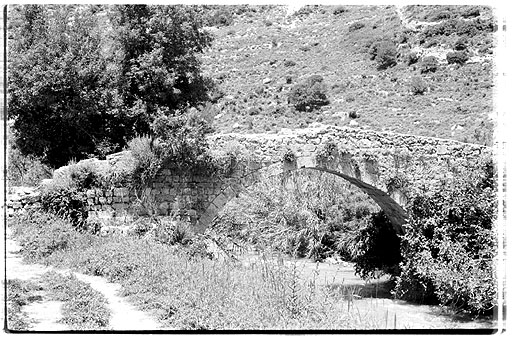 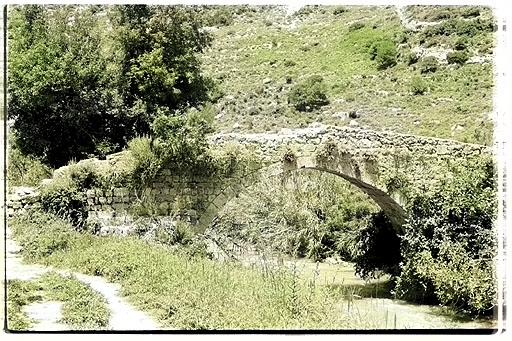 So, a big cheers to the authors of this algorithm Satoshi Iizuka, Edgar Simo-Serra and Hiroshi Ishikawa. This is truly some good science. I had a lot of fun converting /images, and I couldn’t help myself get excited every time a new image got its colors back.