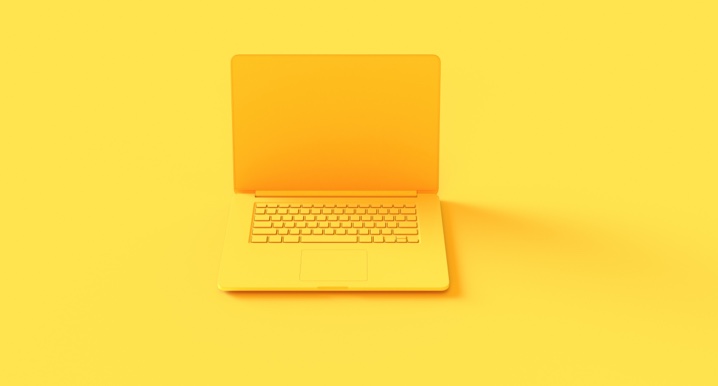 Population distribution - for gender and age - can be fascinating and telling. (The reasons are many, maybe that’s a topic for another post).

I manually downloaded images for different years. Eventually I wanted to visualize the changes by creating an animated GIF. I noticed that the url for “download image” encodes the name of the country and the year, so I wrote this bash script to get the images and create the animation.

** Basically I run wget to save the files locally and convert to take the png list and create a gif. 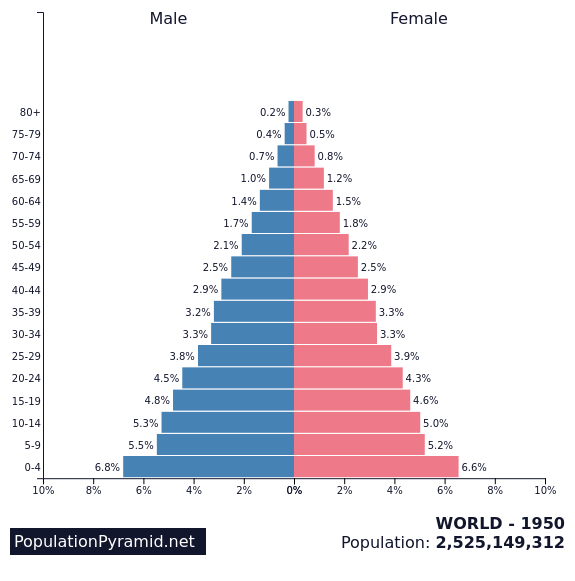 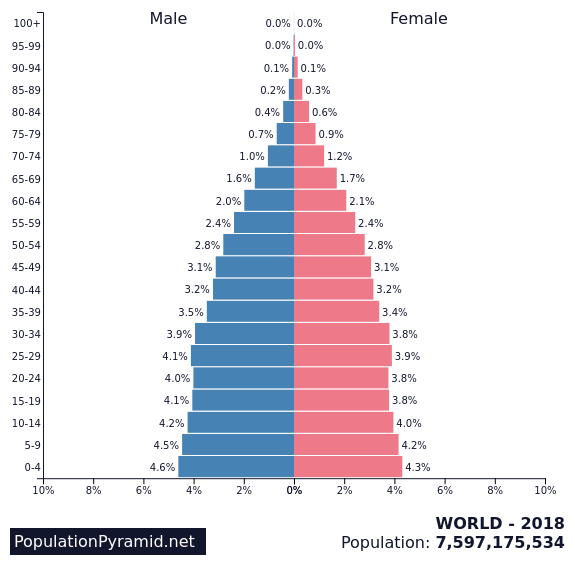 The animated version is much more fun 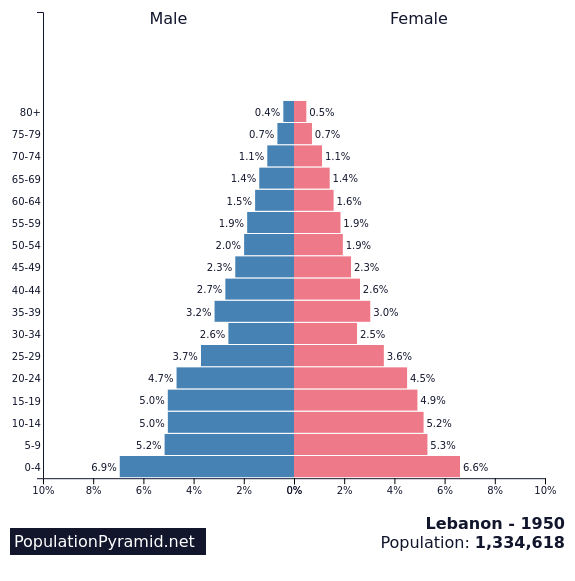 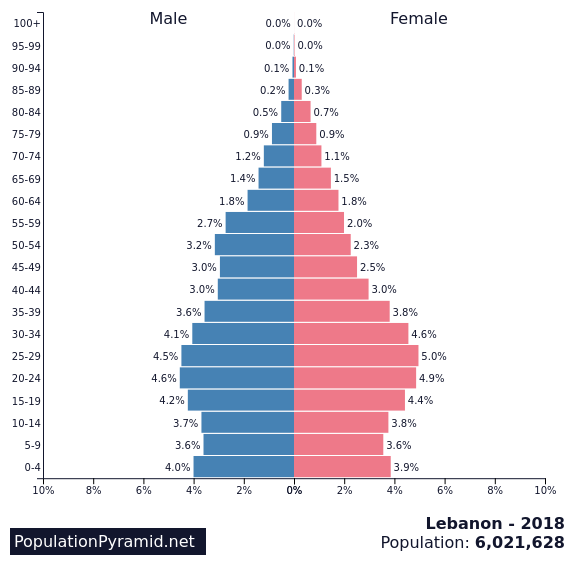 I found Lebanon’s pyramid in 1957 to be pretty crazy. The population was 1.6 Millions, with a huge portion of the population being kids. I wondered if there was a glitch in the data. 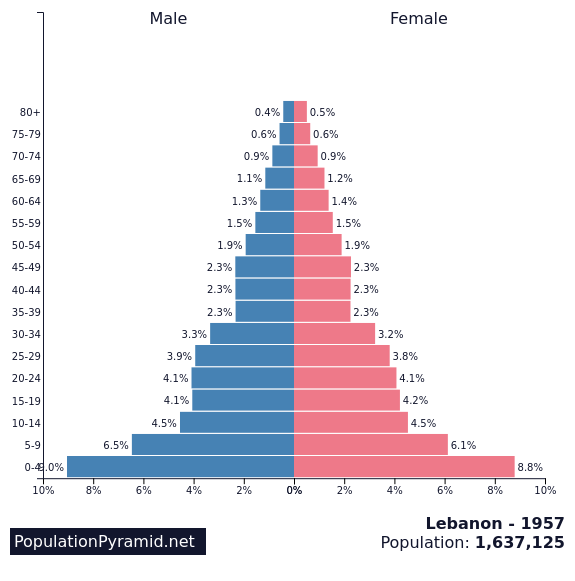 Here are the exported images for some neighboring countries. I arranged them from the “youngest” to the “more evenly distributed”. Lebanon comes at the bottom of the list. Only UAE, Qatar and Bahrain have less new borns than Lebanon. Some countries in the Gulf have such a weird gender distribution… the more you scroll, the weirder it gets. 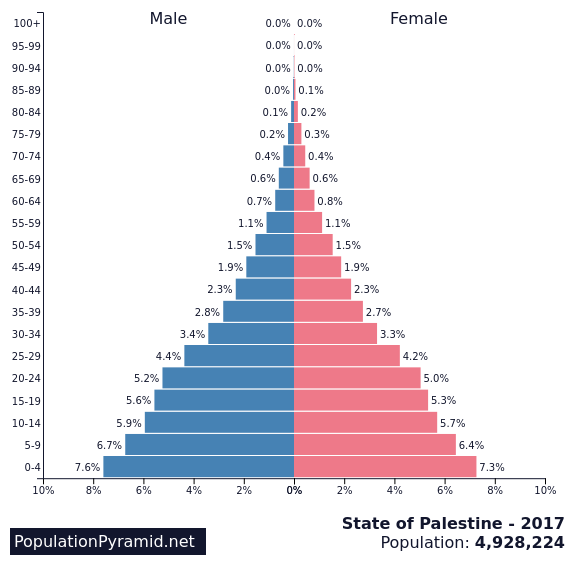 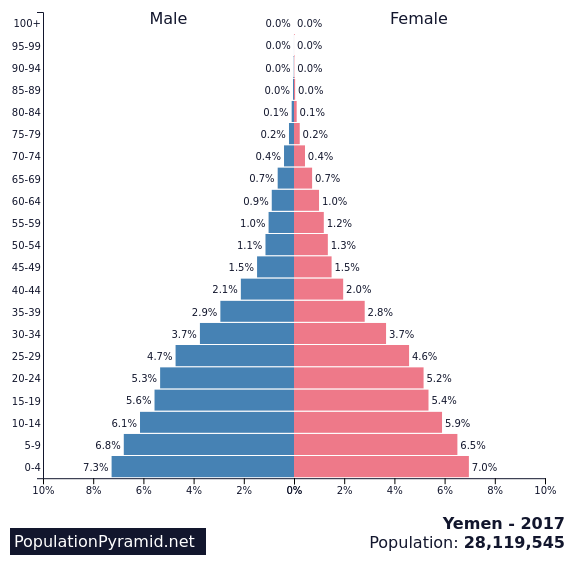 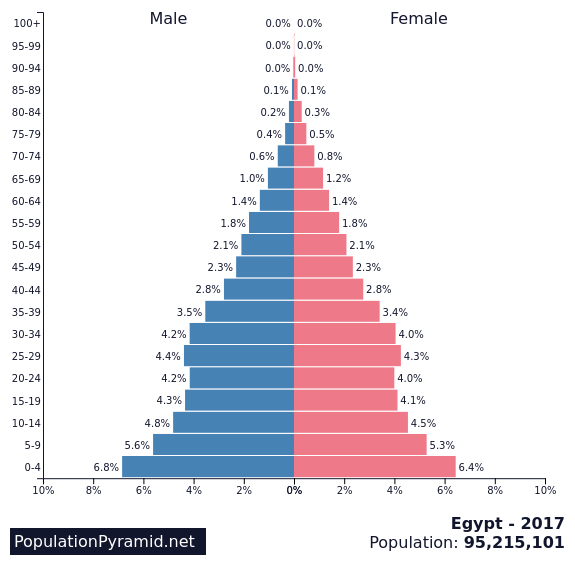 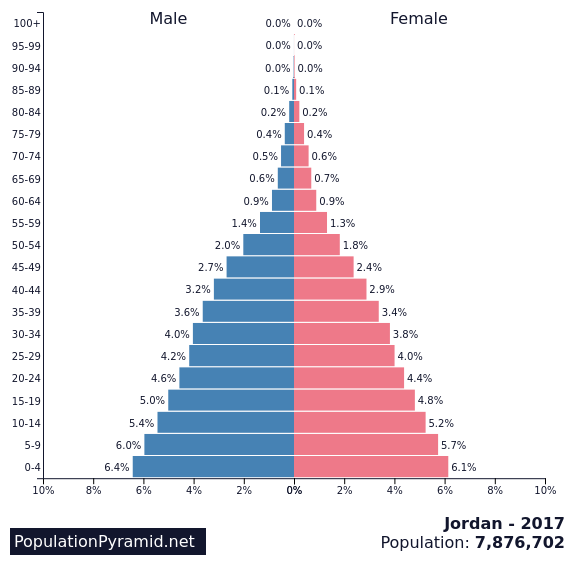 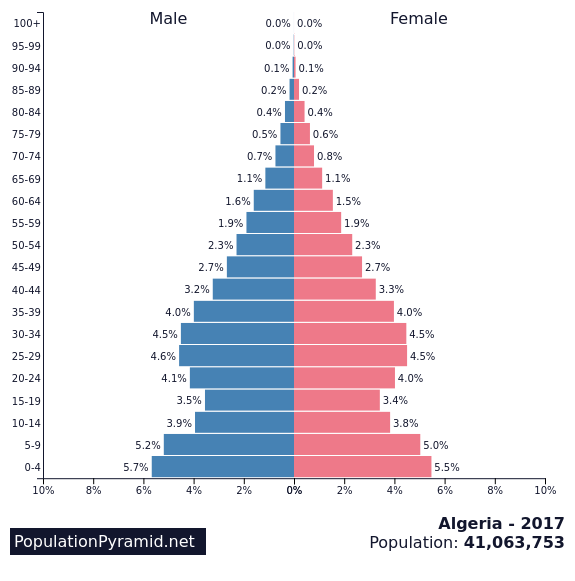 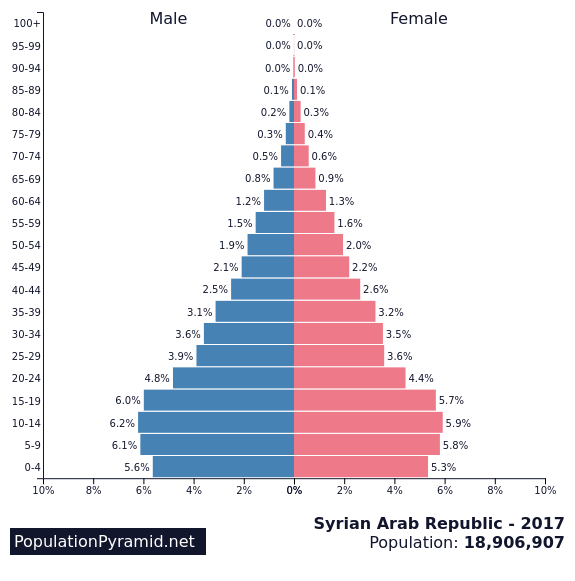 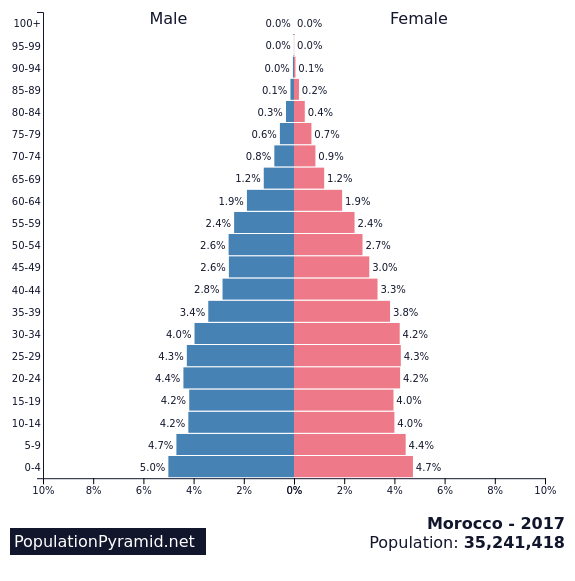 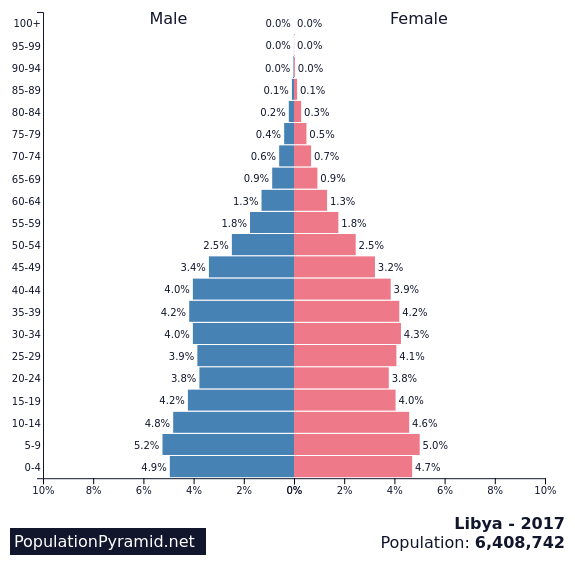 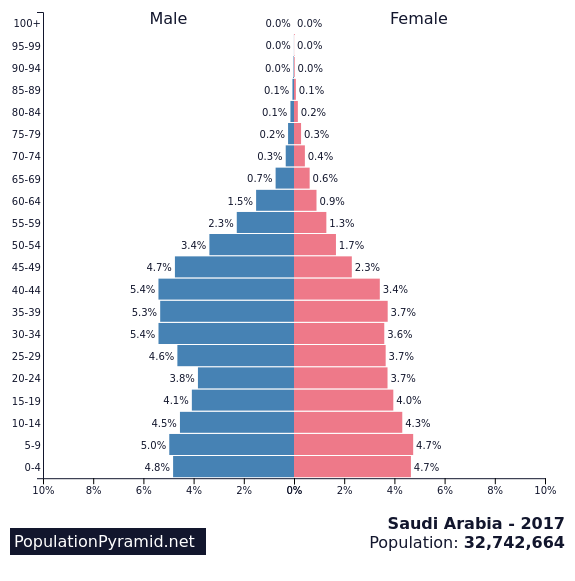 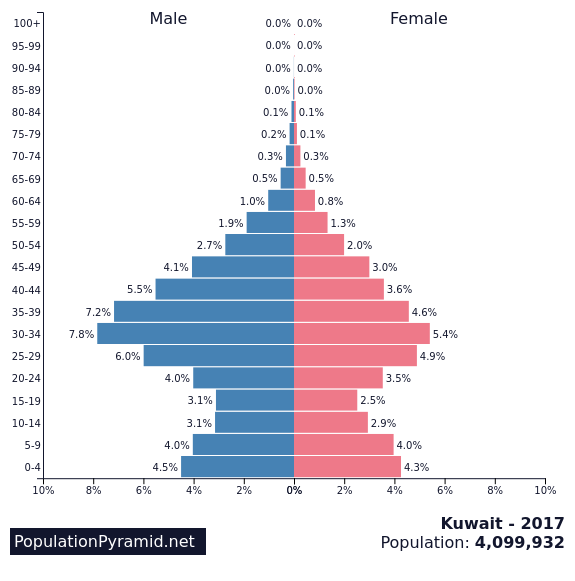 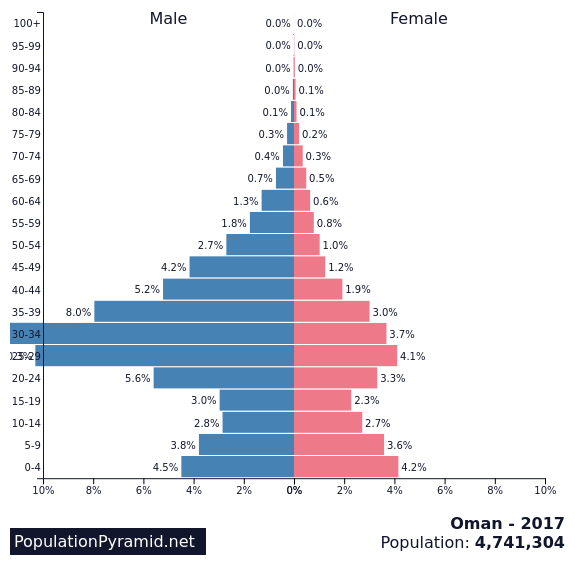 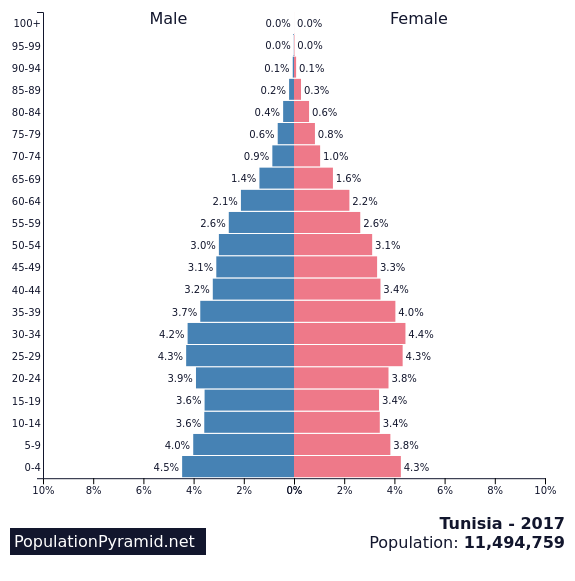 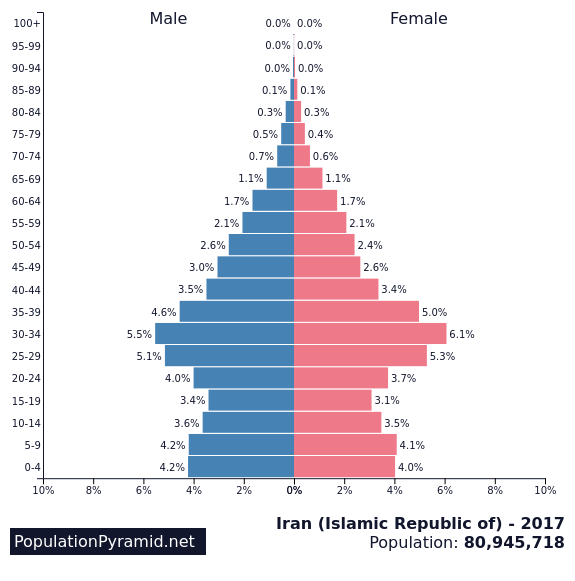 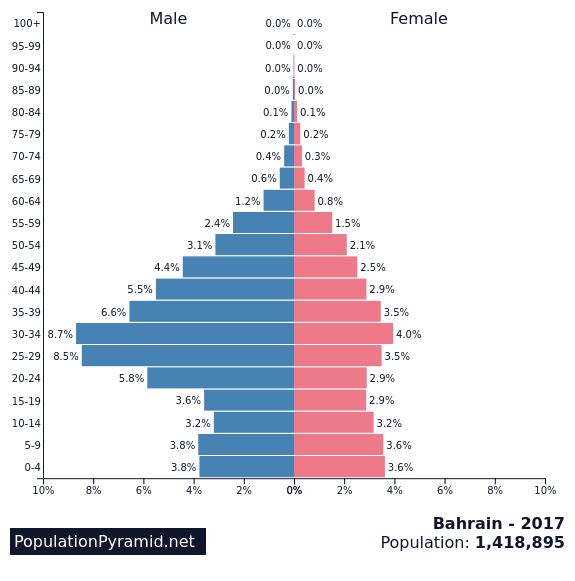 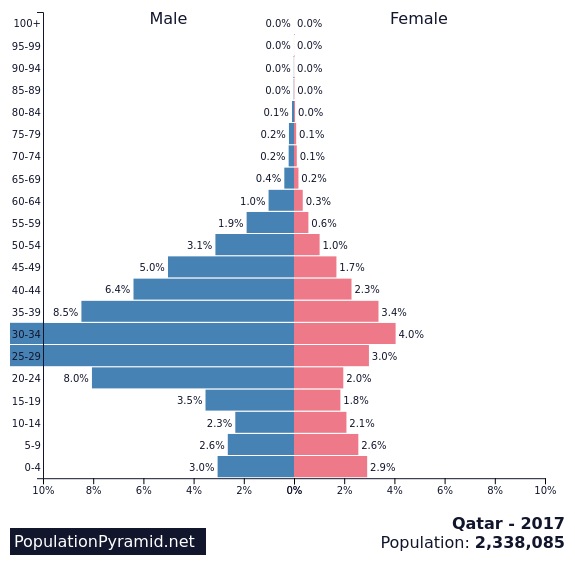 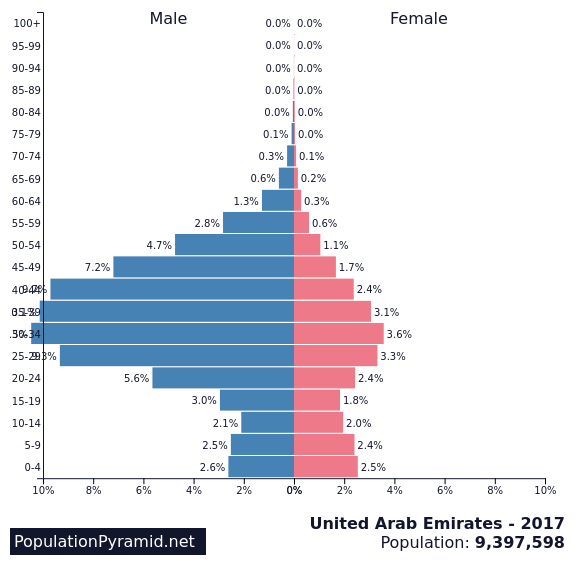 You can download and create GIFs for the country that you want by re-using the script. I didn’t create and add all the GIFs because it will become too dizzying to look at.

If you can’t get it to work, chat with me on @migheille and I will probably do it for you.